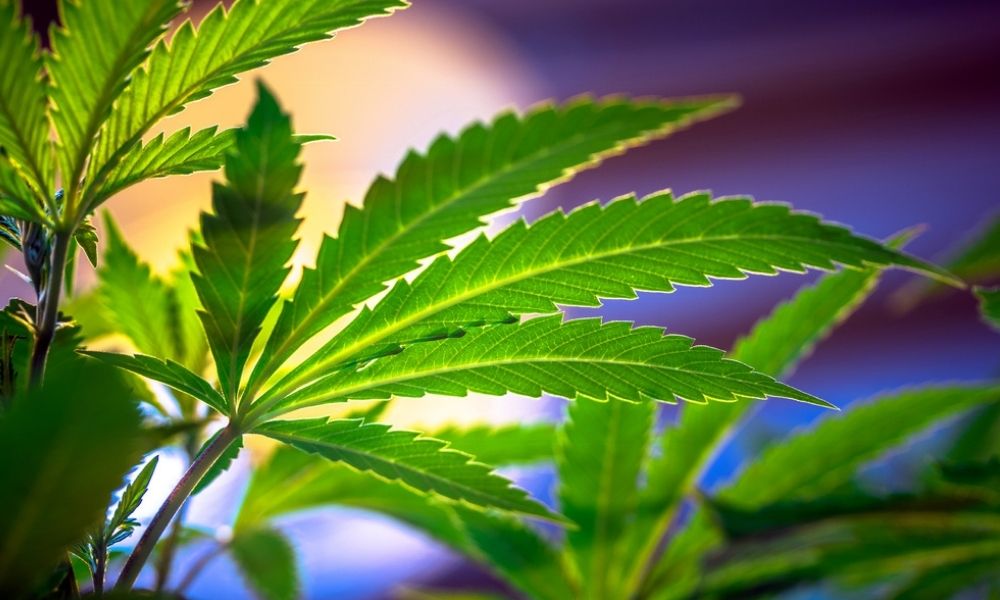 Cannabis isn’t only about getting high. Sure, THC triggers some psychoactive effects that can alter your mind and lead you to think differently, but there’s more to cannabis than that. The plant is complex. It contains more than 120 compounds known as cannabinoids. Whether you’re new to cannabis or not, you’re likely familiar with THC and CBD. There’s also CBC, CBN, CBG, and many others. Studies have shown that cannabis can help with numerous ailments. In this article, you’ll learn a handful of the health benefits of cannabinoids, which can help you decide if it’s right for you.

Pain is one of the most common reasons why people seek cannabis. Various cannabinoids may help to provide relief, THC being the most well-known. The mind-altering cannabinoid can alter your perception of pain, making your discomfort easier to manage. CBD can help to reduce inflammation, which can also help to treat pain. 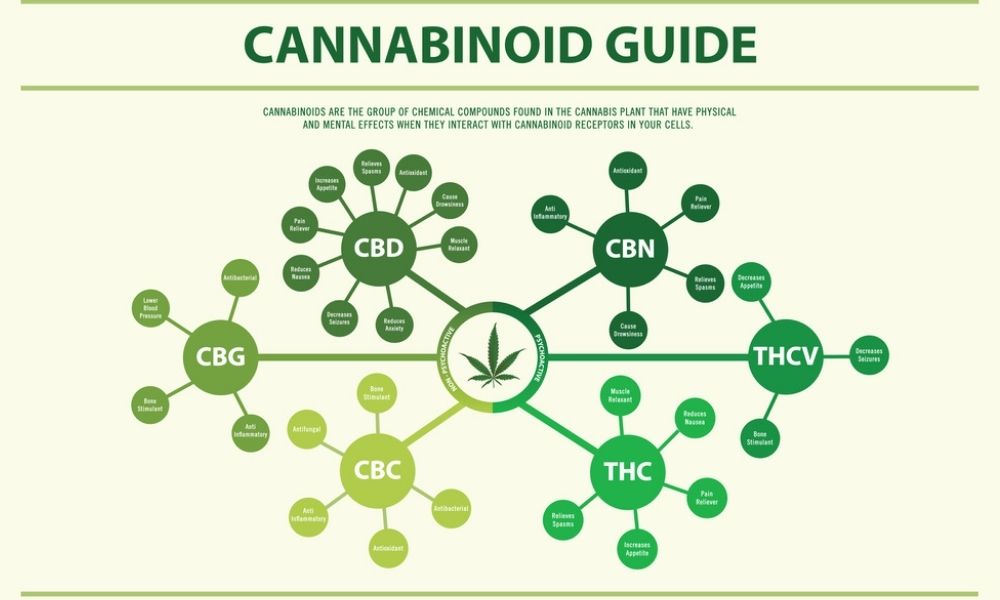 Many people with epilepsy manage their condition fairly effectively using conventional medications. There are, however, two rare forms of epilepsy that are drug-resistant. Some studies have shown that cannabis can help to reduce seizures in individuals with such forms of epilepsy. In fact, there’s even one FDA-approved cannabinoid-containing medication meant to help treat epileptic seizures.

There’s a common misconception that cannabis and cannabinoids (THC in particular) can worsen symptoms of anxiety. Studies have found that this may be true for large doses of THC, but that small amounts can actually reduce your symptoms. The various cannabinoids can also help manage symptoms of depression and help those dealing with post-traumatic stress disorder (PTSD).

For individuals with cancer, nausea is a common side effect of treatment that the health benefits of cannabinoids can help manage. Being nauseated all of the time can make eating a challenge. Cannabinoids such as THC and CBN produce an effect called “the munchies.” When this happens, you become hungrier and food smells better. These same cannabinoids may also help increase the appetites of individuals with anorexia or wasting syndrome. Moreover, one of the notable health benefits of cannabinoids is the effect they have on appetite.

Glaucoma is a progressive age-related condition that is one of the top causes of blindness. Cannabinoids like THC and CBG can help to reduce pressure in your eyes, which can then help to provide relief. Less pressure may also help to protect your vision.

Slow the Progression of Alzheimer’s

Some studies have found that the cannabinoids in cannabis may help to slow the progression of Alzheimer’s disease. It can help to reduce the amyloid plaque buildup on the brain, which can help to protect brain health and slow mental deterioration.

THC and CBD may help to boost your immune function. As such, these and other cannabinoids may help to reduce inflammation and ease symptoms of Crohn’s disease and other inflammatory bowel conditions.

Many people who use cannabis do so to treat the side effects of cancer treatment. More recent research is also showing that several cannabinoids may also help to slow or even stop the growth of cancerous tumors.

Health Benefits of Cannabinoids Can Improve Quality of Life

THC, CBD, and other cannabinoids in the cannabis plant may help to ease the symptoms of various conditions. You can reap the health benefits of cannabinoids by smoking, vaping, using tinctures, consuming edibles, or applying topicals. No matter how you choose to incorporate it into your routine, cannabis can help to improve the overall quality of your life.