Where Is Weed Legal In The US?

The legal situation for cannabis in the US is crazy confusing. On the one hand, the US government says marijuana has zero therapeutic value. However, the FDA has approved many THC and CBD-containing drugs. In some states, you could find dispensaries everywhere, but neighboring territories may not allow hemp flower shops.

While some DC lawmakers have introduced cannabis reforms, it doesn’t appear the federal government will move to address this issue anytime soon. Until the US government introduces a legal cannabis policy, the answer to the question “Where is weed legal?” is “It depends!” Customers always have to check their local legislature’s policies for the most up-to-date guidance on legal weed.

How Can Americans Figure Out Where Weed Is Legal?

If you want to get super technical, weed remains illegal in the USA. The Drug Enforcement Agency (DEA) has yet to change its stance on THC-containing products. Even if you’re in a state with relaxed cannabis possession laws, the federal government considers cannabis a “Schedule I” drug.

However, as public opinion sways in pot’s favor, more states have introduced policies that oppose the federal mandate against marijuana. Also, federal prosecutors aren’t spending as much time and resources targeting petty cannabis offenses, especially in states that have “gone green.”

Just remember that weed remains a federally illegal substance. Even if your state has special cannabis laws, you must be aware the federal government could take legal action against you.

So, how could Americans determine if their state has legal weed policies? It’s not too challenging to Google your hometown’s stance on recreational and medical cannabis. Reputable organizations like the National Conference of State Legislatures (NCSL) keep detailed tabs on the latest changes to these policies.

Please be sure you carefully read through the age restrictions and possession limits associated with your state. It’s also crucial that customers never bring THC cannabis products across state lines. Until DC creates a national standard for legal recreational cannabis, bringing weed outside of one state could be viewed as “drug trafficking.” 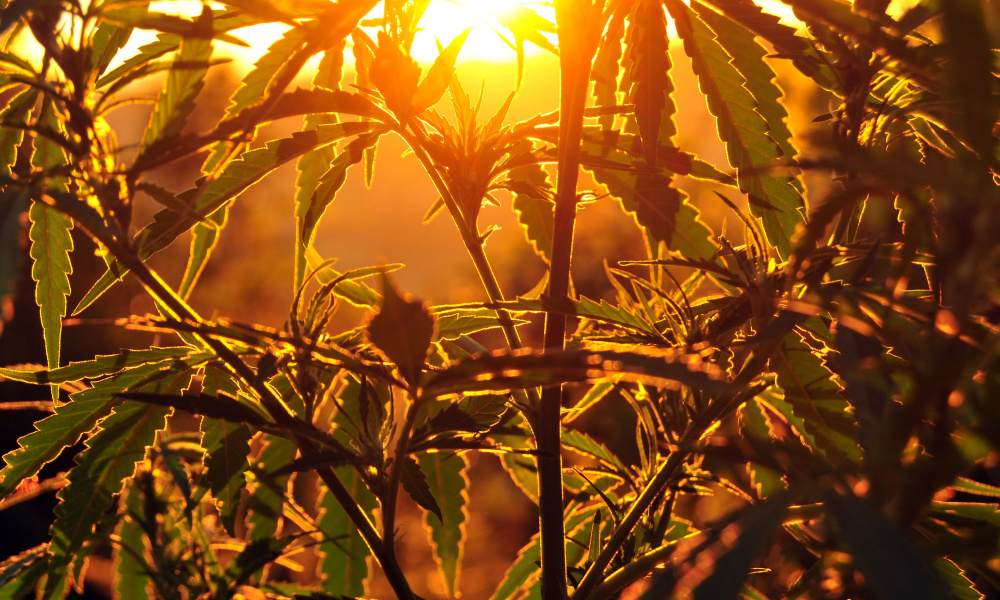 Don’t Forget The Numerous “Nug Nuances” When Searching “Where Is Weed Legal?”

Even if your state has a reputation for legal weed, that doesn’t mean there are zero restrictions on reefer. As hinted above, each state has unique cannabis purchasing and possession limits. Also, many “weed-friendly” territories don’t allow at-home cannabis cultivation.

Customers must remember that federal zones like National Parks hold firm to the DEA’s standard. So, even though California is pot-friendly, territories like Yosemite and Death Valley treat cannabis as an illegal substance. Please also note that private businesses and public parks in cannabis-friendly states aren’t accepting of marijuana.