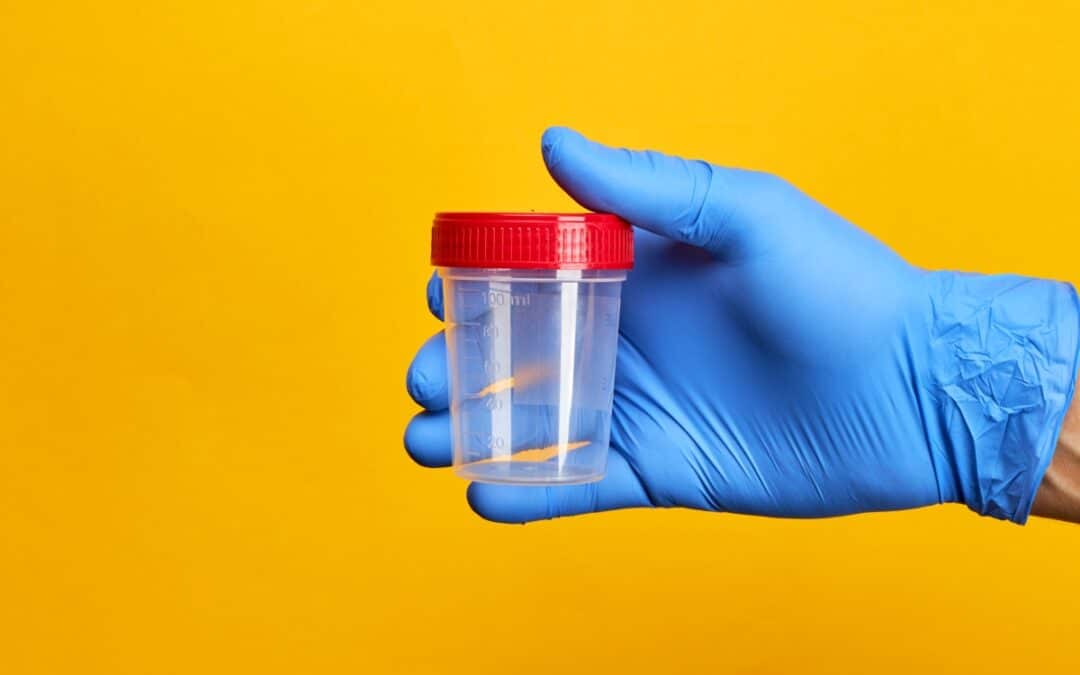 How to Pass a Drug Test

Random drug tests at work or a drug test before the hiring process have long been a stressful matter for marijuana users. However, if you regularly smoke weed, there are many things you can do to pass your drug test, such as a detox plan to rid your body of THC.

In general, no one should be forced to take a drug test, especially for marijuana, but employers have the right to use drug tests and they’re also supported by the government. The rules can appear even more complex because drugs like marijuana are permitted in some states but are nonetheless prohibited by federal law.

So, let’s see the types of drug tests, why employers use drug tests, and how you can pass them.

Drug tests check for signs of illegal or prescription drugs in samples of urine, blood, hair, saliva, or sweat. In general, urine analysis is the most popular method of drug testing. Note that a drug test can detect THC, CBD, tinctures, oils, and even edibles.

Employers can send you to submit your urine sample to third-party certified labs that use a two-step process for drug screening. The employer can also give you a test strip and ask you to go to the bathroom and do the test at work in order to detect drugs that are quickly metabolized. Lastly, even though it’s less often, some companies conduct drug tests on employees using saliva, blood, and hair samples.

Why Employers use Drug Tests

You may wonder, why should the company care for what you do in your own time. While smoking a joint or two has never harmed anyone, employers have been using drug tests to avoid problems in the working environment and guarantee a drug-free workplace.

Studies have revealed that substance users are more prone to arrive late at work, change jobs frequently, lack productivity, be involved in a workplace accident, or harm others. As a result, in order to improve long-term workplace conditions and reduce the possibility of working mishaps, drug-free workplaces are advantageous for both employers and employees.

How Long Does Marijuana Stay in the Body?

Keep in mind that everyone’s body reacts differently to marijuana use. The most important variables are when you last consumed, how frequently, potency, body fat, weight, and metabolism.

Weed can remain in your blood and urine for 90 days after use if you consume it often. Furthermore, marijuana can be found in urine tests 1–5 days after occasional use, 1–3 weeks after regular use, and 4-6 weeks after numerous daily uses. Note that most people can get clean in 30 to 45 days.

In general, weed can leave your system in as little as two days, if you only smoked once over the weekend, however it usually takes up to ten days. Other drugs can remain in your system for a few days or, in rare circumstances, up to a month.

How to Pass a Drug Test

People typically cheat a drug test in one of three ways: by drinking a commercially available product to flush out drugs, by replacing their urine with synthetic urine or drug-free urine, or by adding an adulterant in vitro to the urine specimen after it has been collected.

However, the three above-mentioned ways to cheat a drug test involve risks and can also be dangerous to your health. The safest way to pass a drug test is to detox naturally by increasing your fluid intake and urine output to dilute the drug concentration in the sample below the threshold of detection. Additionally, you should drink lots of water and B-complex multivitamins several days prior to the test but don’t overdo it the day of the test because if your urine is over-diluted this would indicate you did it on purpose.

Always keep in mind that cleansing your body and organism by following a detoxification program, exercising, abstaining from use, and drinking lots of fluid is the best way to pass the test. Your body’s detoxification process will do the trick over time and you will also offer your organism several health benefits that will relieve both your body and your mind.

« How to Get Rid of the Smell of Marijuana
What Are The Importance of Trichomes? »