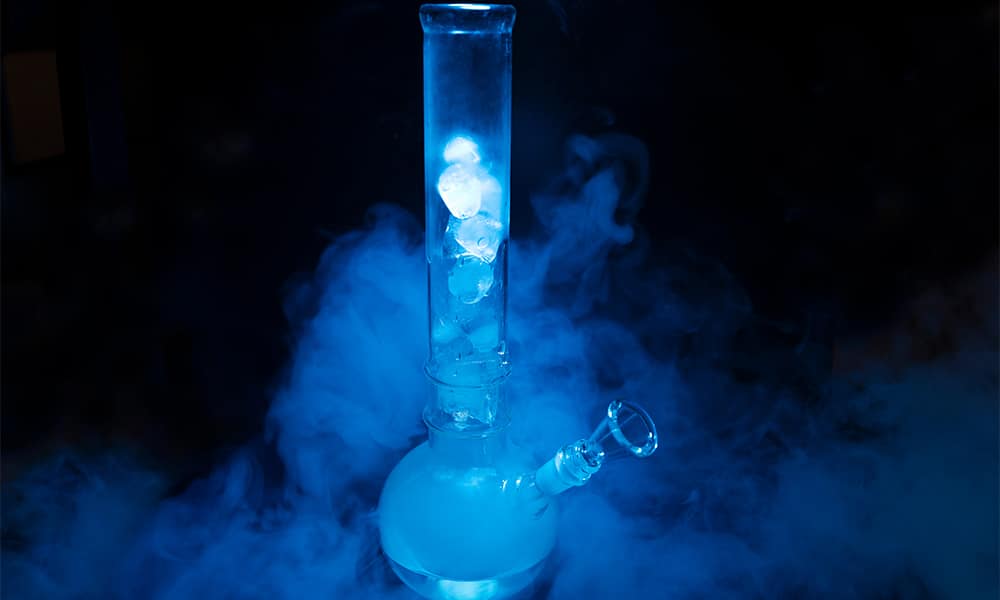 Bubbler vs Bong Are They Different?

Bubbler vs bong, is one better than the other? As the cannabis community grows, so do the methods in which you can enjoy your bud. With bubblers growing in popularity, you might wonder if they’re going to replace bongs. Or you might be shocked to learn that a bubbler isn’t a bong. 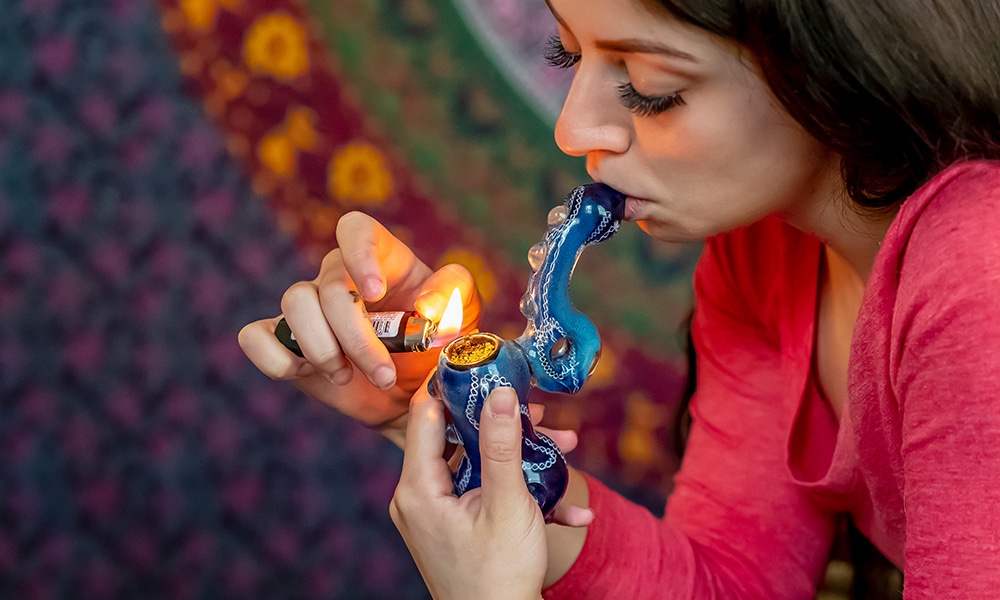 Bongs have been around for centuries and were originally made from bamboo. Today’s bongs became popular in the 60s and are usually made from glass. Bongs can come in all shapes, sizes, and designs. However, they all usually have the same basic parts including:

Bubblers are often mistaken as small bong or large pipe by people unfamiliar with them. A bubbler is kind of a hybrid device that combines bong and spoon pipe design. Bubblers usually have a spoon pipe design with a water chamber. Parts of a bubbler include:

How are Bubblers and Bongs Similar?

Bubblers and bongs have a few similarities.

Bubblers and bongs have just a few differences.

Is the Bubbler or Bong Better?

Determining which one is better will depend on your preference and circumstances. If you prefer a portable device with a smaller hit, then the bubbler is better. If you prefer a big hit with a quick high, then you might prefer a bong. Just keep in mind the potency of your bud. You may not need large hits to get high quickly. Enjoy!