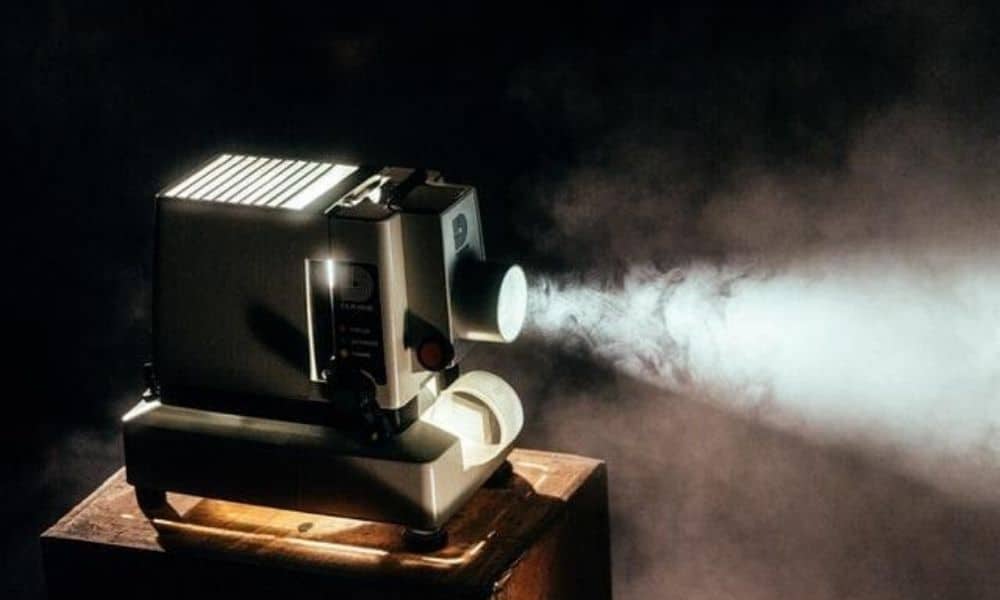 Kicking back with a good movie is a great way to unwind. While some people prefer popcorn or chocolate-covered raisins with their entertainment, others like to imbibe on a bit of cannabis. Some films are just better when you’re high. If you’re looking for something to add to your lineup, here are some of the best movies to watch stoned.

A near-instant cult classic from the day it came out, Eternal Sunshine of the Spotless Mind tells the story of two people who try to forget each other by essentially erasing one another from their minds. It’s an incredible story with a lot going on, and you’ll almost undoubtedly catch something you missed before when you watch it again. And believe us, you’ll want to watch it more than once.

Avatar is an incredible, visually stunning film. The environmental and spiritual themes, along with the amazing cinematography, only get better when you’re high. While you might be relaxing on the sofa, you’re likely to get sucked in by the visual displays of this epic film.

Anchorman follows the story of Ron Burgundy, a 1970s news anchor played by funnyman Will Ferrell. With other big names like Christina Applegate, Steve Carell, and Paul Rudd, this movie is hilarious enough on its own. Adding a bit of cannabis can elevate your humor and leave you laughing from start to finish.

If you haven’t seen The Big Lebowski, where have you been? It’s a classic with cannabis enthusiasts that follows the tale of a crazy case of mistaken identity. It also stars Jeff Bridges as “the Dude,” who’s also pretty much high the entire way through. Once you see it, you’ll wonder what took you so long to watch it in the first place.

Pineapple Express follows a stoner and his dealer (played by Seth Rogen and James Franco) after they witness the death of their boss. It’s hilarious, inappropriate, and the perfect movie to watch while stoned. And, with a name like Pineapple Express, you’ll know just what strain to use while you enjoy it. 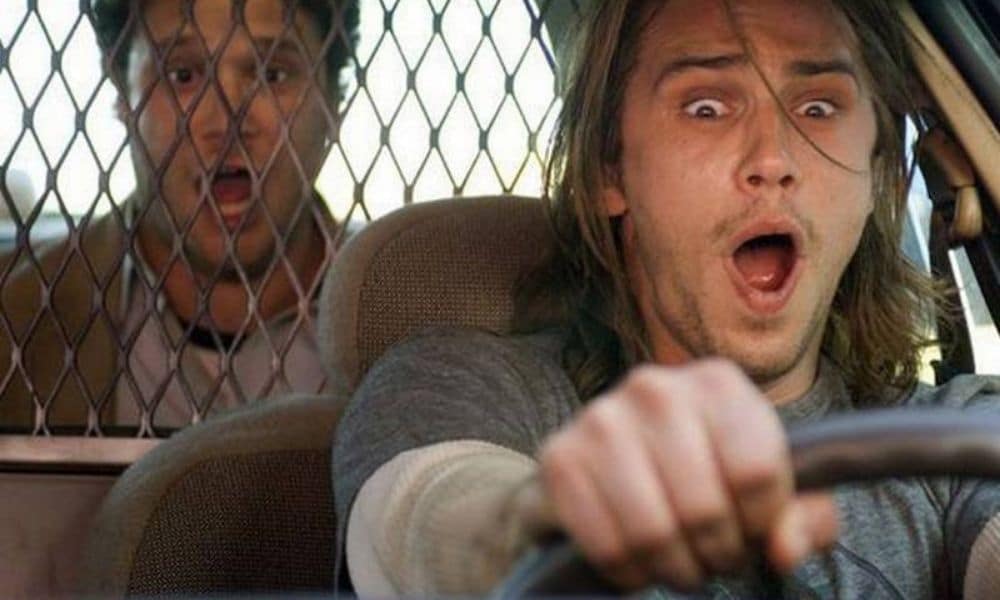 Inception tells the story of Don Cobb (played by Leonardo DiCaprio), a thief who enters peoples’ dreams and steals secrets. As if that weren’t weird enough, he’s then tasked to plant an idea in someone’s dream. It’s an already trippy film that’s made even trippier (and possibly even more enjoyable) after a few hits of your favorite strain.

What’s the first rule of Fight Club? This movie sucks you in and challenges all of your prejudices. It rocks your world and makes you question everything. Add in the twist ending you won’t see coming, and you have a recipe for the perfect film to watch stoned. You’ll want to rewind it and watch it over and over.

What better film to watch while high than the ultimate propaganda piece against cannabis? Sure, it’s not the best movie ever, but it’s one that every cannabis enthusiast should watch at least once in their lives, even if it’s just to say that you saw it. If nothing else, it’s an interesting piece of history.

The Best Movies to Watch Stoned And Your Favorite Strain

Move over popcorn; movies have a new perfect partner – cannabis. Pop in a movie and take a hit of your favorite strain. Even if you’ve seen these films sober, you’re sure to see them in a whole new light when you’re high