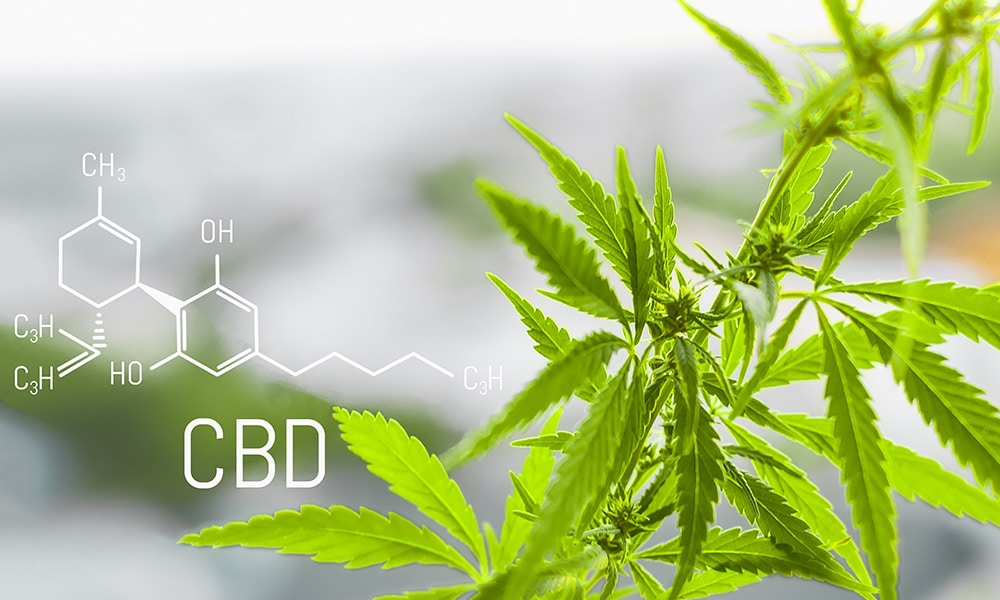 Synthetic CBD vs The Real Thing

CBD products provide numerous benefits. They can help to ease pain, reduce inflammation, manage anxiety, improve sleep, and so much more. As CBD grows in popularity, more companies are trying to jump on the bandwagon. However, some are choosing to use synthetic CBD instead of natural CBD and other cannabinoids.

Below, you’ll learn the differences between synthetic CBD and natural CBD — and why you should always choose the real thing. Natural CBD comes from the cannabis plant. Using it may lead to very few and mild side effects. Often, there are no negative symptoms at all.

Synthetic CBD is very different from natural. It’s a man-made cannabinoid that some companies use to increase their profit margins. Certain businesses may even market their cannabis products as natural, even though they’re not.

The Dangers of Synthetic Products

There are a few significant problems with man-made CBD products.

Second, there’s very little research on the synthetic version of CBD and its effect on the human body. The one thing experts do know is that they can be dangerous. A 2016 study found that synthetic cannabinoids could be up to 85 times more potent than natural THC.

Side Effects of Man-Made CBD

There’s evidence that man-made cannabinoids — possibly including synthetic CBD — may be addictive, unlike natural CBD. Some people have experienced withdrawal symptoms after stopping usage of a synthetic product.

Other potential side effects of man-made CBD include:

There have been several publicized instances of synthetic CBD toxicity.

More than 50 cases of toxicity were recorded in Utah between 2017 and 2018. People used what they thought was natural CBD, but testing found that it wasn’t.

How Do You Distinguish Natural from Synthetic CBD?

To avoid synthetic CBD, purchase all of your CBD products from a licensed dispensary. You can also look into companies to learn how they source cannabis, how their CBD is extracted, and how they make their products. But going to legal dispensaries is quicker as they can only sell lab-tested products with labels that will tell you exactly what’s in them.

Another option is to request third-party lab test results from companies you’re interested in buying from. Any legitimate company won’t hesitate to share that information with you.

Many legitimate cannabis companies work hard to provide you with high-quality, natural CBD products. Other companies, however, use synthetic CBD because they are only out to make money. Understanding the difference between synthetic CBD from the real thing will help you to find the highest-quality products available.