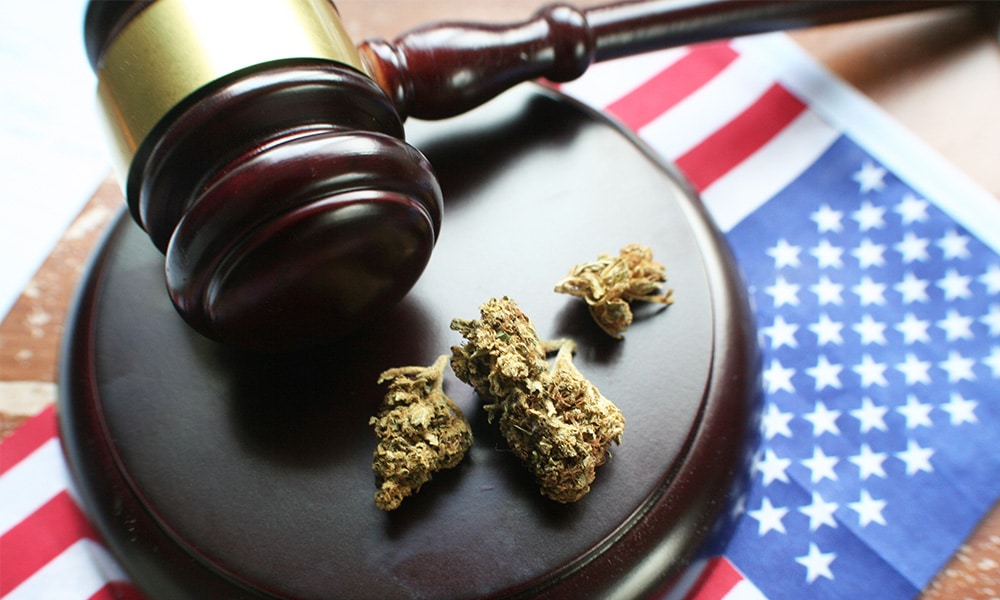 The House Passes a Decriminalization Bill

A significant federal cannabis news item has to do with the latest decriminalization bill. The House was supposed to vote on this bill in September, but it was delayed until after the election.

What Is the MORE Act?

On December 4, 2020, the House voted on the MORE Act. The bill decriminalizes cannabis and creates a path to erase nonviolent cannabis-related convictions. It passed 222 to 158, showing a clear interest — at least in the Democrat-controlled House — to make cannabis legal on a federal level. 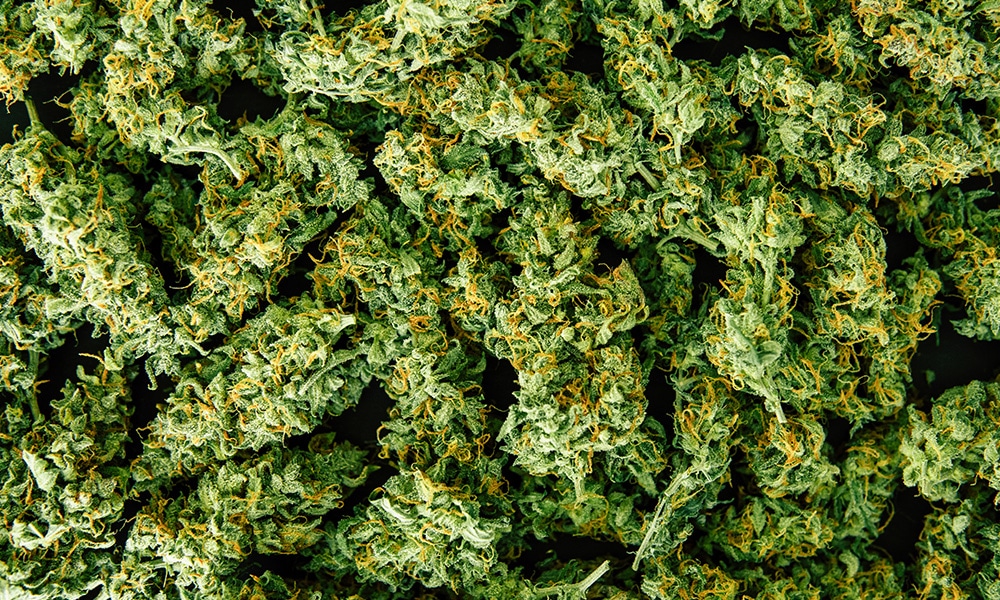 The MORE Act may have passed the House, but it still needs to go through the Senate. Then it needs to reach the president’s desk for final approval. The problem is that the bill is likely to stall in the Senate.

If it were to pass and then become law, the bill would:

It would also authorize a 5% sales tax, the revenues of which would go to a trust fund supporting those affected by the war on drugs.

The SAFE Banking Act is an act that would legal cannabis-related businesses to engage in relationships with banks and other financial institutions.

The change could open up many possibilities for these businesses. They would be able to seek business loans and have regular business checking and savings accounts. The act would also make it easier for dispensaries to accept card payments, instead of having to deal solely in cash.

The SAFE Banking Act was included in the first HEROES Act in May 2020, but the Senate wasn’t having it. Democrats in the House tried to include it in the second HEROES Act in October 2020. The act would provide significant help to cannabis businesses but its future at the moment is unclear.

What Decriminalization Could Mean for America

Cannabis is gaining popularity throughout the United States. Decriminalizing it on a federal level could open up a whole host of job opportunities and bring in a substantial amount of tax revenue.

While the current bill may stall in the Senate this time around, there’s hope that it could pass in the near future.

« Cannabis-Infused Pet Treats
Cannabis And Depression Taking the Edge Off »