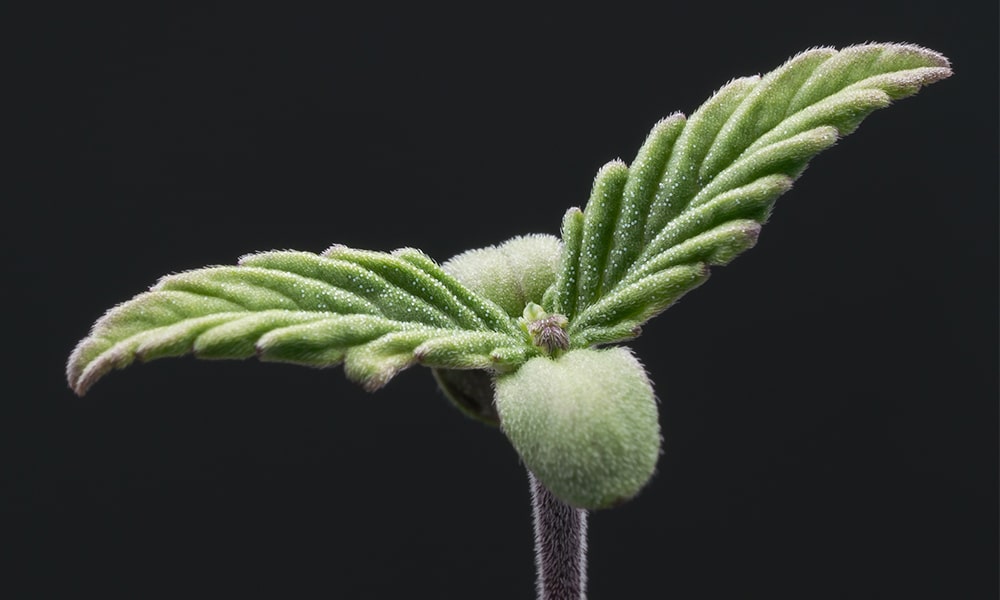 With the attention that cannabis has gained in the past decade, it would almost appear as though the discovery of its use is fairly recent. While many of the products hitting dispensary shelves — such as the vast array of edibles, concentrates, and topicals — might be new, cannabis use has been a thing for a long time. Below, we’ll take a look at the history of cannabis cultivation. 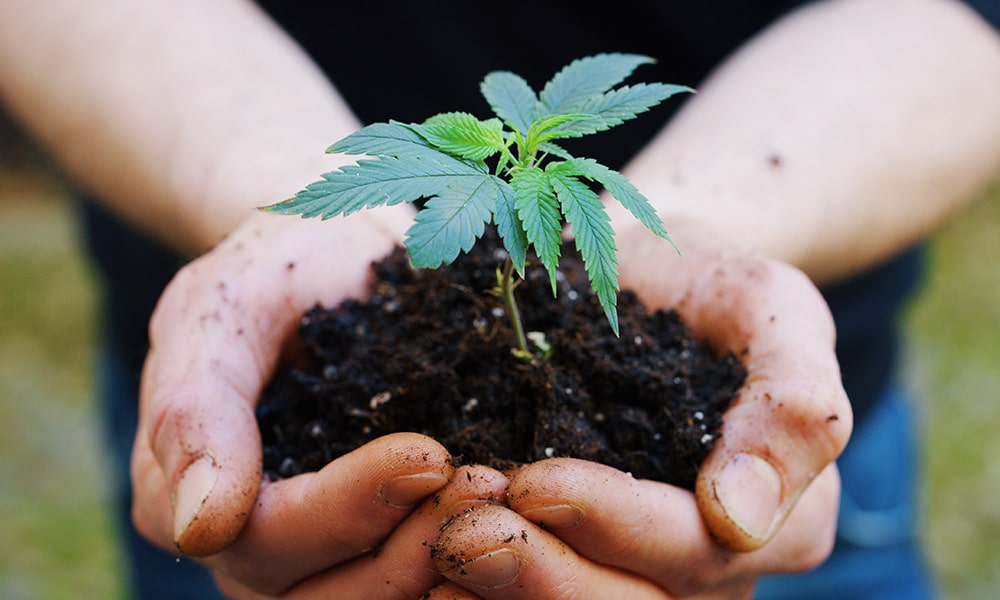 The Beginnings of Cannabis Use

Experts have found evidence of cannabis use in many ancient civilizations. The earliest written record of its use comes from around 2700 BC in ancient China. From Asia, its use spread to other cultures — including those of Greece, Rome, the Middle East, and Northern Africa. Eventually, it made its way to the Americas.

Ancient civilizations like China’s mostly used the plant for its medicinal benefits.

Early Cannabis Use Throughout the World

While the history of cannabis includes records of the plant’s use for medical purposes, many ancient cultures also used it during religious ceremonies or simply to get high. For instance, a Greek historian describes the Scythians inhaling the smoke from burnt cannabis seeds. Other historians also found that hashish use became popular after 800 AD.

In the 1800s, an Irish doctor studying in India discovered that cannabis could help with the side effects of cholera, particularly stomach pains and vomiting. In the same century, European and American pharmacies sold cannabis extracts for stomach issues and other ailments.

It wasn’t until the early 1900s that recreational cannabis use became popular in the United States.

Cannabis in the US: 1930s to the Present

In 1937, cannabis use became illegal in the US. The Marihuana Tax Act of that year criminalized cannabis use nationwide and placed an excise tax on the sale, possession, and transfer of hemp products.

People’s perception of cannabis began to change in the 1990s. California legalized medical cannabis use in 1996, after which a few other states followed suit. Colorado and Washington State became the first two states to legalize cannabis for recreational use in 2012. Slowly, more states did the same.

Before the 2020 election, 33 states and Washington, DC allowed cannabis for medical use. More than 10 of those states — plus Washington, DC — also allowed it for recreational purposes. While states must and should follow strict regulations, these changes in laws indicate a clear shift in how people view the plant.

The Future of Cannabis in the US

In terms of the recent history of cannabis, the 2020 election saw the legalization of its recreational use in four states and its medical use in two. The House also passed a bill to decriminalize cannabis use in early December, and that bill will soon head to the Senate.

While the future of a plant with such a long history is unknown, one this is for certain: There’s a much more widespread acceptance of its use as more people are beginning to see the numerous benefits that it has to offer.